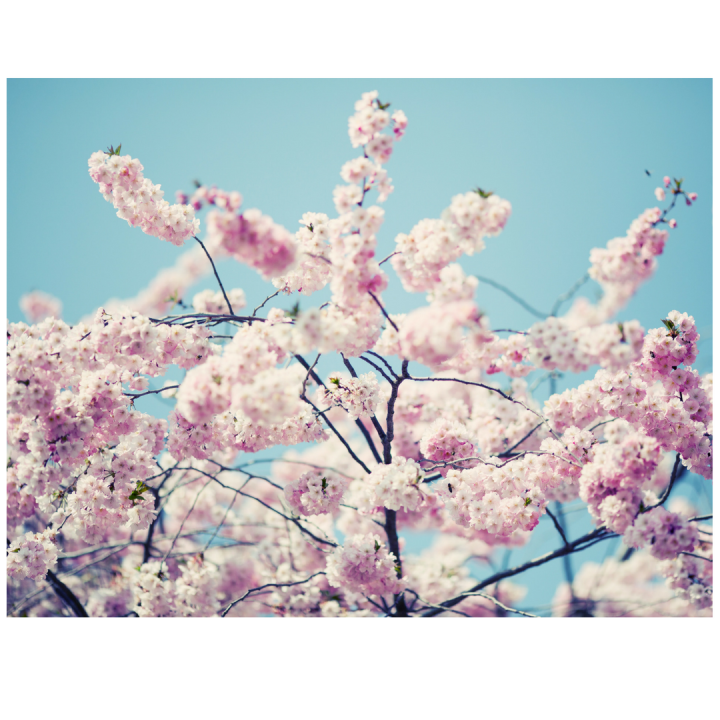 “So many of us are afraid to come to church, afraid to pray or afraid to read the Scriptures because we believe God doesn’t want us. We believe that God is this almighty smiter…sitting on His cosmic throne, rubbing His hands together saying ‘Oh, here it comes! I’m going to get them!’ A lot of us live our everyday Christian lives that way and our Christianity is more trying to avoid God’s getting mad at us than our trying to live life in a loving relationship with God.”

It seems ridiculous to think God does not want or like us. After all, He sent His son across the universe to die a slow, painful and brutal death so we “may have life and have it to the full” (John 10:10). Notice the “have it to the full” part. That doesn’t mean just surviving on earth. It means thriving. Yet, God sent His Son knowing that wouldn’t be the reality for most people. In fact, He knew most people would reject Him. Still, He went to the greatest lengths to save the few who wouldn’t. You can’t honestly believe someone would do that for you but still not like you?

Sadly, that’s a common state of mind for many Christians and non-Christians alike. Maybe it has to do with a background where you weren’t so much delighted in as tolerated. There are a number of experiences that can easily shape the way you think God sees you…some positive, many more negative. Thankfully, when confronted with the truth of the gospel, there’s no room to question what God really thinks and feels about you. Oh yes, He does think about you – often and favorably (Psalm 139:16-18).

As we looked at John 8:1-11 on June 24, we heard about the woman who was caught in the act of adultery. According to the Jewish Law, anyone who commits this was to be put to death (Leviticus 20:10). The Pharisees saw this woman’s sin as an opportunity to trap Jesus. If Jesus had agreed to stone her, He would have been going against the mercy, grace and forgiveness He was preaching. If His answer had been not to stone her, He would have been in direct violation of the Jewish Law. Either way, the Pharisees were not seeking justice and were exploiting this woman.

You might be thinking, “but she was an adulterer – caught in the act!  She’s obviously guilty, so who cares if the Pharisees exploited her? She deserved it!” That’s the messed-up thing about our view. Where most of us want to condemn others, even if what they did was truly vile, God wants to show mercy. Jesus said to the Pharisees and everyone there,

“ ‘If any one of you is without sin, let him be the first to throw a stone at her’…those who heard this began to go away one at a time, the older ones first, until only Jesus was left…Jesus straightened up and asked her, ‘Woman, where are they?  Has no one condemned you?’ ‘No one, sir’ she said. ‘Then neither do I condemn you’ ” (John 8:7).

Isn’t it crazy the one person who has power and authority to condemn (defined as expressing complete disapproval and giving out punishment) took our condemnation for us? Yet we are afraid to pray, come to church and read the Bible because we think He doesn’t like us.  Nothing could be further from the truth! The real truth about being a Christian is God’s delight in you. That doesn’t mean we get a “sin whenever we want” card. It means we need to take Him on His word when He says He loves us and delights in us; and we should therefore trust Him when He tells us not to sin.

“The Lord your God is with you, He is mighty to save. He will take great delight in you, He will quiet you with His love, He will rejoice over you with singing”  (Zephaniah 3:17).

What's on your mind? Comment here! {It only takes an email address to comment. We won't spam you!} Cancel reply